Ramzi explained the reason for this change in the country’s tobacco industry is Clause 3 of Article 102 of the Fifth Development Plan of Iran that obliged the government to change import of cigarettes to domestic production with the same brand, and in the same way within 3 Last year, with the launch of this legal assignment, five factories were set up in 2016 and three factories were launched this year, and major imports became domestic production. Of course, several other units are also being completed and launched,  and with their launch import of cigarette will be zero.

Referring to the exports of 330 million cigarette stickss during this period, Ramzi added, “This increased 121% compared to the same period last year, and tobacco exports of tobacco products (tobacco hookahs) increased by 190%.”

He estimated the smuggling of 4 billion sticks in the first 10 months of this year, adding that it was down 41 percent compared to the same period last year, when it was about 7 billion sticks. 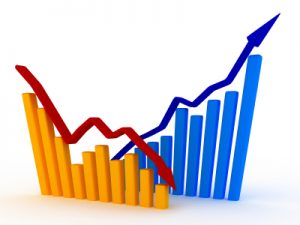