Tobacco cultivation in Golestan Province will double next year

Mr. Ghavanloo added that we are planning to increase the country’s tobacco production by five times and next year the cultivation of tobacco in the province will increase at least by a factor of two.

He emphasized that the goal of increasing the production of tobacco is to prevent the import of this product; He said: “we are currently importing 80 percent of the tobacco we need from foreign countries.”

He mentioned tobacco production process lasts 11 months from the time of cultivation to processing, during which time it will create jobs for many people working in this sector. 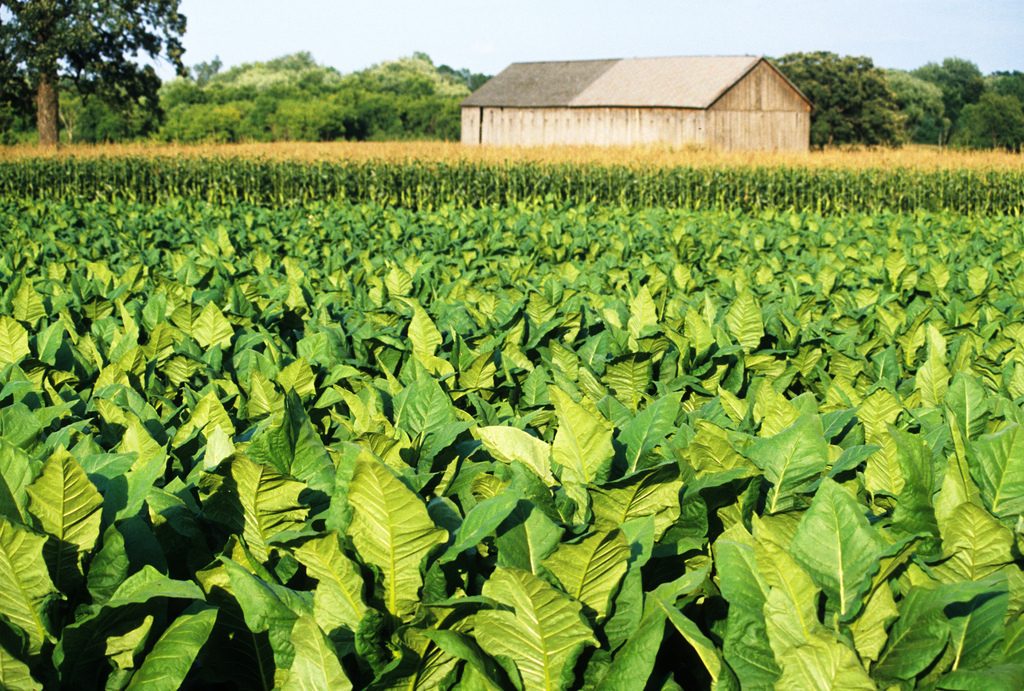