The statistics show that among the 20 smuggled brands, Marlboro has a significant share. For this reason, the government announced that the private sector, in the event of a license from Philip Morris, could be legally imported into the country and also produced in Iran. An Iranian company has signed a memorandum of understanding with with Iran’s tobacco company as Philip Morris’s representative. An Iran’s parliamentary committee member, Nader Ghazipour, confirmed the signing of the agreement, saying last week in a meeting with the Minister of Industry And his deputies, he was given the MOU of Philip Morris and was requested to approve it, if this understanding is in the interest of the country’s production and employment rate and the prevention of smuggling. 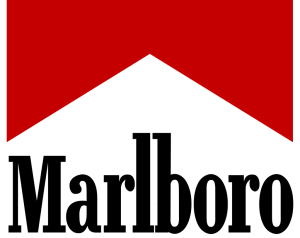 In this regard, Ali Asghar Ramzi, director of  the State Center for Tobacco Planning and Supervision, in an interview with Mehr News Agency confirming that the memorandum of understanding between Iranian Tobacco company and representative of Philip Morris has been signed, the preparatory work for the licensing is done and we hope the license will be issued soon.